We are pleased to announce that Tom Prenovost and Tom Normandin have been once gain selected to be part of the 2018 edition of the Irish Legal 100, a listing of the leading figures in law across the United States. The Irish Legal 100, founded in 2008 by the Irish Voice newspaper in New York, is an annual compilation of the most distinguished legal professionals in the United States who share one common bond: Pride in their Irish roots. The list includes attorneys, legal scholars and members of the judiciary who have distinguished themselves in their fields of endeavor. Members include United States Supreme Court Chief Justice John Roberts, Justice Anthony Kennedy, and United States Ambassador to Ireland Kevin O’Malley. 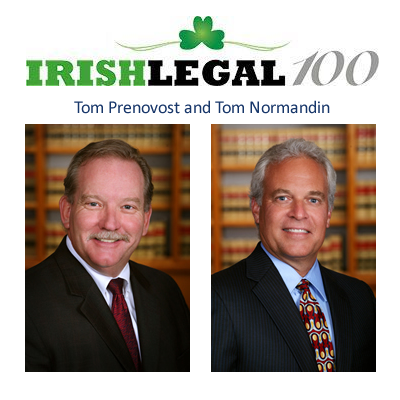 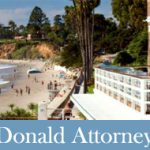 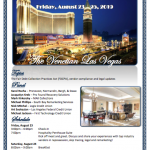 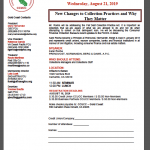 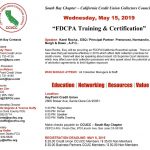 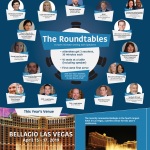 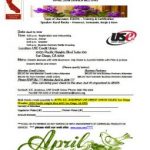 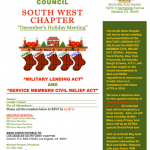 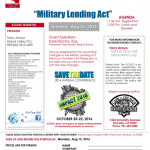 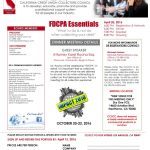